Ian Deleay taught Chemistry and Math from the school's opening in 1963 until 1990. He is a native of Essex, England and he received his BA and his MA with honors in Chemistry from the University of Cambridge. While at Cambridge he was vice-captain of his college soccer team. Before joining AISZ, Ian taught science for three years at the International School of Brussels.

In addition to guiding students through science and math courses throughout his 27 year tenure at AISZ, Ian acted temporarily as Deputy Principal, coached football throughout the length of his time at the school, led a photography club, and, as an avid sports car enthusiast, even offered a car repair course to students.

In the 1967 yearbook dedication, students wrote, “As a teacher it can truly be said that he makes learning easy. He imparts his great knowledge of math and science with a casualness, thoroughness and wit which make learning a pleasurable experience.” In the 1982 yearbook dedication, students wrote “Any student ever enrolled in one of his classes will tell you about his straightforward approach to lessons, spiced with his unique humor. He commands the ability to make the most complicated problem appear as if the answer were already written on the page. The cheerful manner employed in arriving at the solution just makes you smile and want to tackle the next question.”

One alumnus remembers, “Mr. Deleay was one of the role models that inspired me to become a teacher myself. He taught me AP Chemistry, AB Calculus -- and was an exceptional support/tutor. Especially of note was his calm style and thorough understated preparation/execution. Passionate, humble, sincere... and for so many years, a constant, a cornerstone in the foundation of AISZ.” Writes another alumnus, “Mr. Deleay had a tremendous impact on my education. He was an outstanding role model on the importance of people skills. He taught me how to understand people from other cultures which has helped me countless ways.” Others remember Ian for his patience, positive outlook, and encouragement. Writes another alumna, “He always believed in my potential/abilities in times when I myself was struggling and doubted my own capabilities. That is what leadership and teaching is about, not just the capability to explain something well but also the ability to encourage and provide confidence, to believe in students who might at some point be struggling or having a difficult time.”

After leaving AISZ, Ian went on to teach at Riverside and ICS. He and his wife Diana have three children and five grandchildren and live in retirement in Unterägeri. 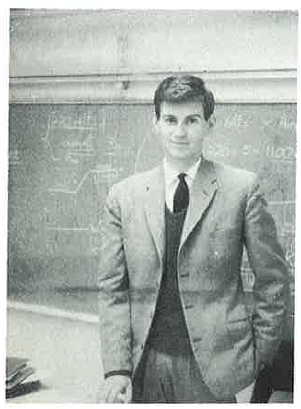 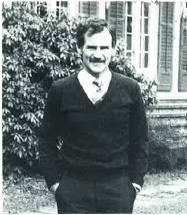 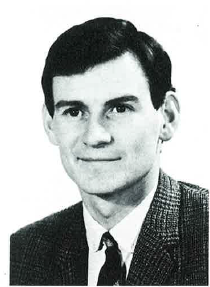 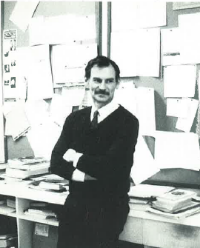 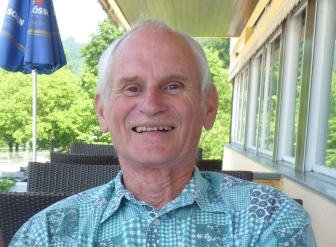