Mike Marlow taught Math from 1988 until his retirement at the young age of 56 in 2005. A native of the U.K., he received teaching, math and computer studies degrees from Victoria University - De La Salle College of Education and The Open University. After teaching stints in the Manchester and Preston areas in the U.K., he and his wife Maura decided to travel the world, ending up at several educational institutions in Cairo, Egypt, including Cairo American College.

After four years at Cairo American College, he began teaching at AISZ, where Maura also was hired to teach English and EAL. During his time at the school, Mike started the formal Physical Education Program and was Athletic Director between 1989 and 1992. Mike re-organized the Sports Program to bring AISZ / ZIS into regular multiple sport competition with the International Schools Sports (ISST) and Sports Council of International Schools (SCIS) Tournaments, arranging trips and tournaments around Europe. He coached volleyball and softball, and established a regular weekly fundraising barbecue to benefit the Sports Program, continuing until his retirement, working with students each week to grill up to 250 chicken breasts for lunch. He also initiated an “International Business Math” course that included an investment simulator, field trips to companies in Zurich and Zug, and the opportunity for students to produce a business plan while setting up their own small international business.

In the 1991 yearbook dedication to Mike, students wrote: “He’s witty, energetic, and always seems to be in a good mood…constantly running through the halls, dropping whimsical and absurd comments on unsuspecting teachers and students as he flashes by.” The editors went on to remark that “we admire him for standing up for what he believes in, thus helping us to define our own values…he’s been more than a teacher, coach or director – he’s been someone who cares.”

One alumna related how, after failing Grade 8 and 9 math, Mike took her under his wing and tutored her to the point that she won the school’s Math Award – and went on to become a professional financial director in her adult life. Said another nominator: “Mike Marlow was just simply the best teacher and educator I have ever come across. He truly cared for the success of his students, was excellent at teaching and had an extraordinary work ethic.”

After retirement, Mike and Maura settled on the island of Malta, where they remain in close touch with hundreds of former students at AISZ/ZIS. 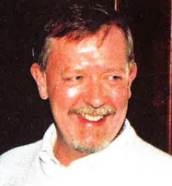 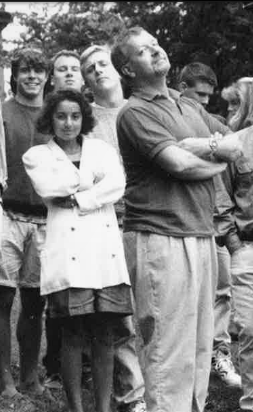 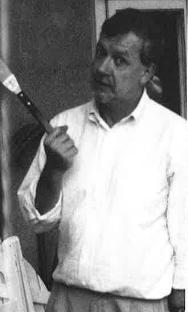 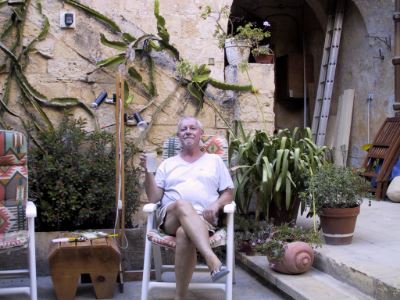